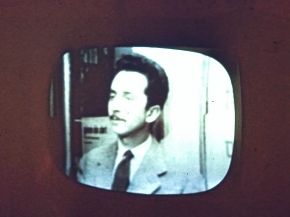 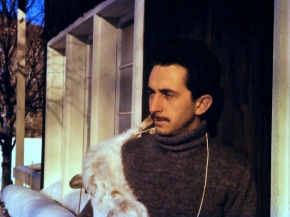 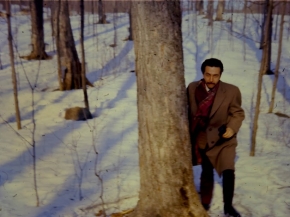 BOCA RATON, Fla. — Susan Shapira, who is 58, recently moved into a condominium in Century Village, a gated retirement community here where most residents are almost as old as the name.

PHOTOGRAPHS BY ANGEL VALENTIN FOR THE NEW YORK TIMES In the nine months she has lived here, she has learned some of the drawbacks of being a baby boomer among the very old.

“I don’t see anyone after dark,” she said. There is zero night life. The bus is often delayed — walkers slow people getting on and off. And her building’s resident representative had been hard to find after going into rehab for a back injury.

But Ms. Shapira says she has no regrets. She bought her twobedroom condo for cash — $26,900. “It’s like a car,” she said. Sometimes it is like a used car. Last year a condo here sold for $7,000, according to the real estate industry’s Multiple Listing Service. One in Kings Point, a similar retirement community in nearby Delray Beach, sold for $3,000, according to the listings.

The prices in these large retirement communities are not low because the properties have deteriorated since they were built in the 1970s and ’80s. In fact, they are mostly well kept.

But they hold little appeal to most baby boomers, who never imagined hanging out in the same sprawling retirement complexes that attracted their parents to come here.

With that World War II generation dying off and the collapse of the Florida real estate market during the recession, condominium prices in many cases are lower than they were when the units were new.

In 2006, at the height of the real estate boom here, the average Century Village of Boca Raton condo sold for $114,000, according to multiple listings data.

Ms. Shapira, who was recently laid off from her job in the credit card industry, believes that over time she will look smart for having bought early on. “It’s a nice standard of living,” she said. “That’s how I look at it.”

She raised her son as a single mother, and this is the first time she has owned a home.

Her annual property taxes are just $632.

For the older generation, the men and women who came of age during the Depression and World War II, these senior communities — populated in large part by middle-class Northeasterners, often Jewish — were the Levittowns of retirement life, with thousands of condos in identical low-rise town houses offering comfortable living at affordable prices.

For a while now, the thinking in the real estate business has been that they were a thing of the past.

If baby boomers did not follow their parents to the Catskills for vacations, it did not seem likely that they would retire to the same places.

But Barry Fogel, who sells real estate in Kings Point, says that business has picked up and that many buyers are older boomers, in their late 50s to mid-60s. “A lot of them are not thrilled about it, to be honest, but they have no choice,” Mr. Fogel said. “It’s all they can afford.”

And there are signs that as demand picks up, prices will start to climb. In the last few months, sellers in Century Village have raised the average asking price to $50,000, up about $10,000 from last year.

“These are being bought by people who expect to live in them,” Mr. Schachter said. “They’re mostly buying for cash. It relieves them of having a mortgage payment as they get by on Social Security and fixed incomes.”

Century Village in Boca has two synagogues, though no churches.

It is one of four Century Villages (the others are in Deerfield Beach, Pembroke Pines and West Palm Beach). Along with Kings Point and Wynmoor Village in Coconut Creek, these retirement communities — the largest in South Florida — help cushion the aging process with bus service to shopping malls and doctors’ offices, as well as round-the-clock security.

One night, Ms. Shapira attended an event at the clubhouse, which includes a 1,250-seat theater, and watched as women stood on the dance floor wiggling their wrists back and forth to the music.

“I guess those were the only parts that worked,” she said.

She has taken advantage of the clubhouse’s fitness center, lifting weights and using a stationary bike.

George Handy, a 58-year-old retired state worker from New York, and his wife, Colleen, 57, a manager of a CVS drugstore, moved in three years ago, liked it and persuaded a friend to buy a unit in a nearby building.

The Handys have made friends with some of their elderly neighbors. When Anne Landau recently fell in her condo at 3 a.m. and could not get up, Mr. Handy went over and helped. And when Mr. Handy’s car broke down, Ms. Landau’s husband, Stanley, lent him theirs.

Ronny Solomon, 61, is an insurance agent from Toronto. For more than 30 years, his father, Morris, 88, has lived in Century Village in Deerfield Beach — first part time and now full time.

About a year ago, Ronny Solomon asked his father to scout properties, and last spring he bought a two-bedroom, two-bath unit in the same building.

Ronny Solomon is not ready to retire. But a strong Canadian dollar made the deal too good to resist. “You can have a property there and not worry about how you’re going to spend your retirement,” he said from Toronto.

Mr. Solomon and his wife, Susan, a salon executive, plan to spend “Yom Kippur through Passover” at their Florida condo.

“Eight or 10 years ago, I said I could never live there,” he said. “But you see it changing in the people on the sidewalks, on bikes, in the swimming pool — it’s in transition.” 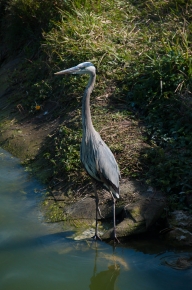 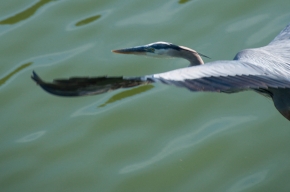 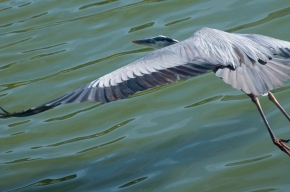 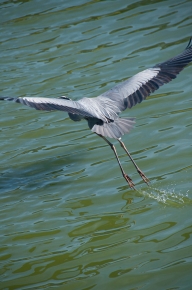 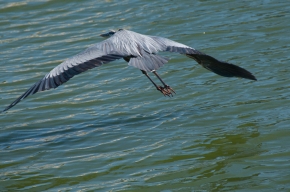 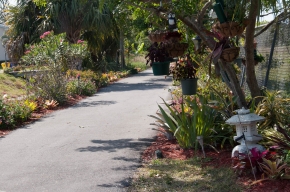 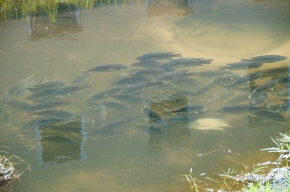 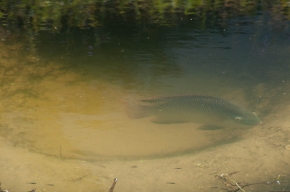 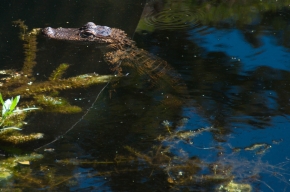 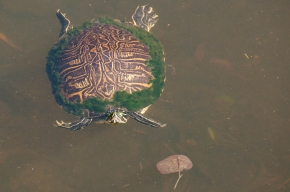 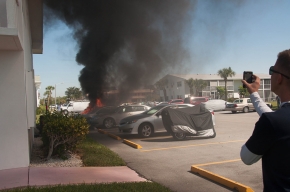 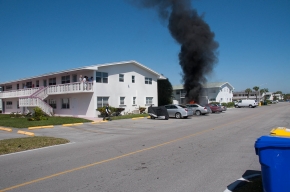 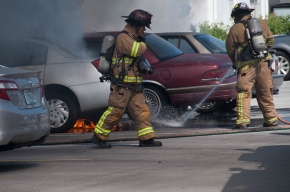 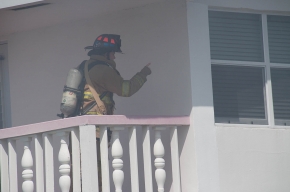 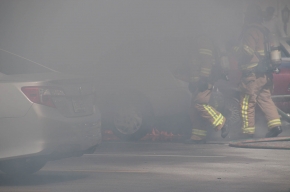 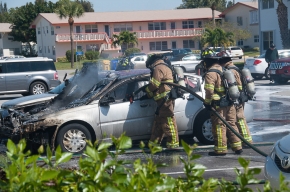 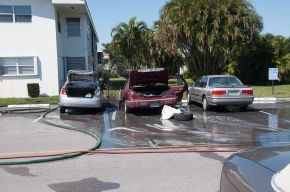 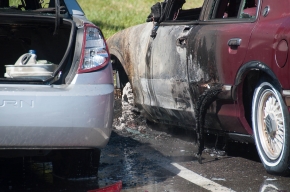